We produce independent documentaries that inspire and motivate audiences to live better and create positive change in the world.

CONTRIBUTE TO OUR DOCUMENTARY FILM FUND

We’ve developed a Documentary Film Fund to provide seed funding for our films. We rely on additional funds from grants, nonprofit partners, and supporters like you to make our documentary work possible. 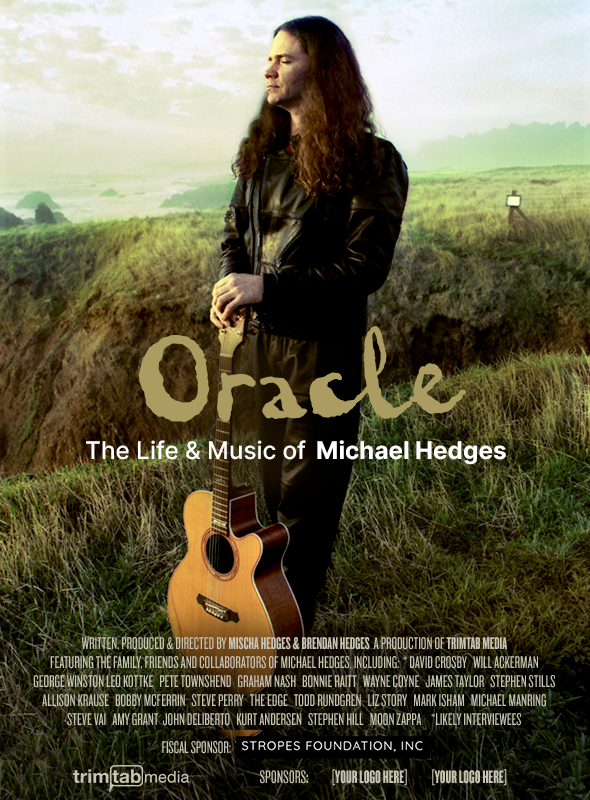 IN DEVELOPMENT:
A feature documentary about the life and music of Michael Hedges

The eldest son of Midwestern musicians/educators, Michael Hedges was a young musical prodigy – with an emerging talent that would take him from small-town Oklahoma to Baltimore’s Peabody Conservatory, and Carnegie Hall.

Mostly known as a once-in-a-generation force that would revolutionize the acoustic guitar, perhaps Michael’s truest story and lasting legacy is that of an important twentieth-century composer.

A group of young shepherds and farmers explore: what does it mean to work with animals and the land?

What is the role of a shepherd in today’s modern world? The Shepherd’s Way reconnects us to the land, and the people who are passionate about stewarding it.

Produced in collaboration with Friends of the Petaluma River. 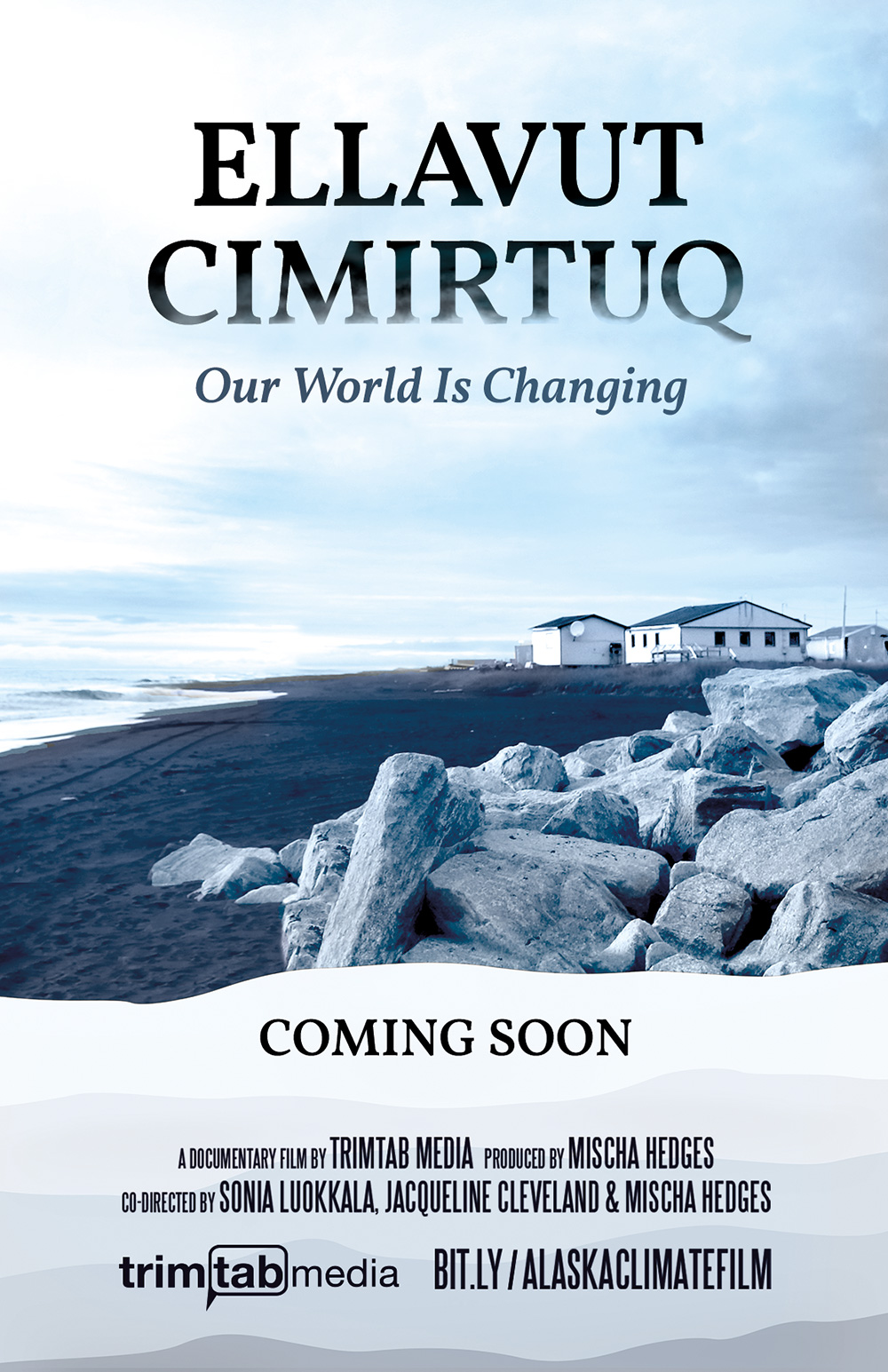 Ellavut Cimirtuq: Our World Is Changing is a feature length meditative documentary, that intimately focuses on the rapidly changing landscape of Alaska’s coasts and its peoples, created in collaboration with the communities to ensure they are heard in a proper way. 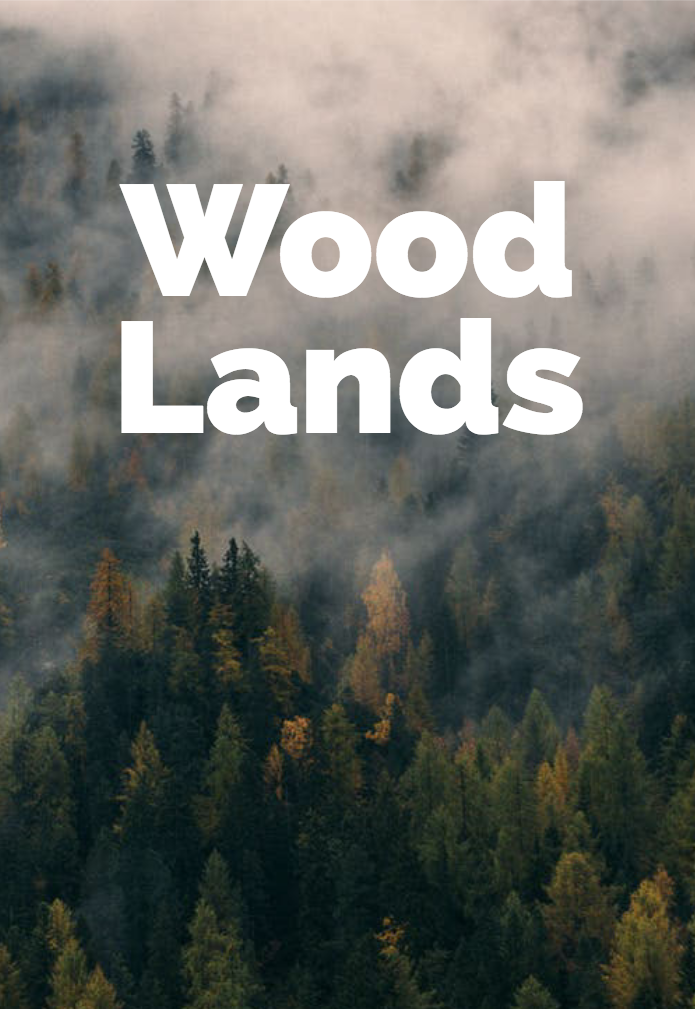 Humans have been depleting the world’s forests for centuries. With growing demand for wood products, is there hope for restoring our woodlands?

Woodlands tells the stories of the remaining logging industry in the Pacific Northwest – a handful of small logging companies and multinational corporations who are navigating what it means to harvest forest resources in today’s world. 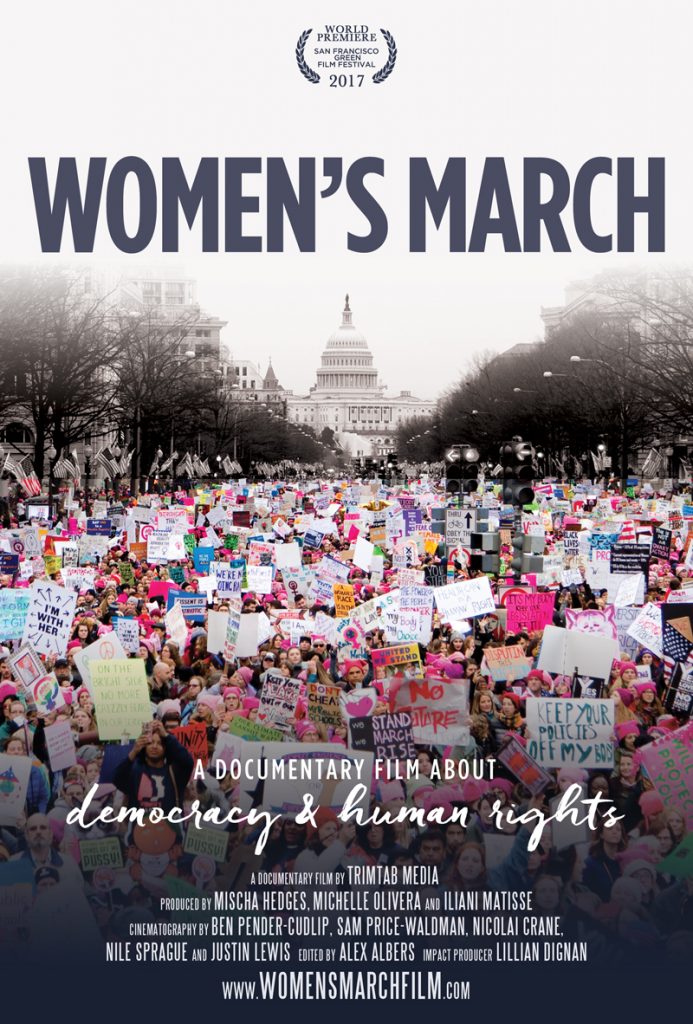 A film about democracy, human rights and what it means to stand up for your values in America today.

On January 21, 2017, millions of women marched on Washington and around the world to express to the new president & congress that women’s rights are human rights and their power cannot be ignored.

Struggling to revive a fading way of life, fishermen are creating new models for how to support sustainably produced seafood.

OF THE SEA is a feature documentary that tells the story of five California fishermen, and shows how our seafood choices can influence ocean sustainability.

Have a story to tell? Let's talk!

WORK WITH US
Apply here 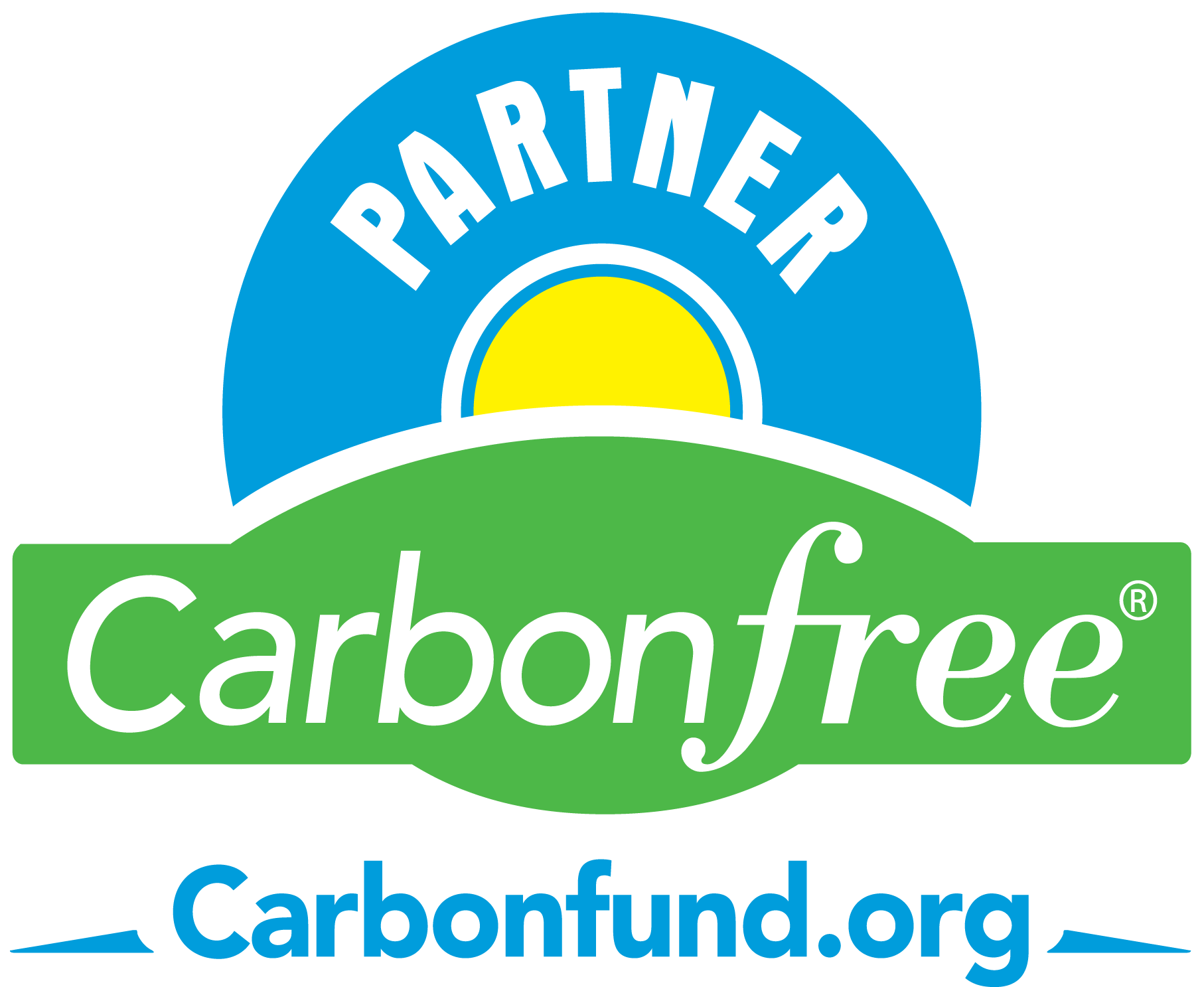